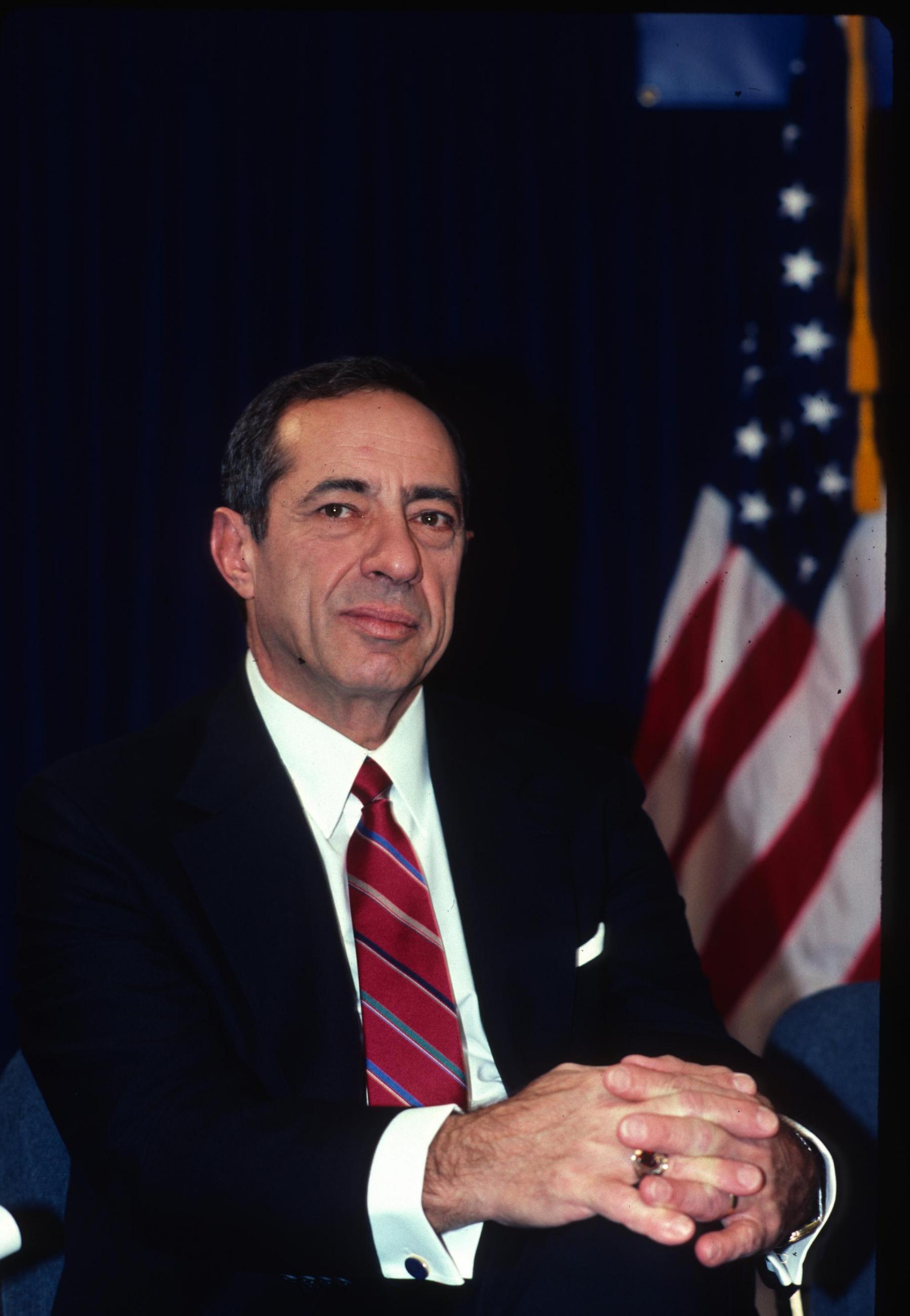 Born in Queens in 1932, the son of Italian immigrants, Governor Cuomo was socially progressive and fiscally pragmatic, a leader who believed in the power of government to improve people’s lives.

During his tenure, Governor Cuomo balanced the state budget, dramatically lowered income tax rates and made large investments in public education, infrastructure, transportation and public safety. He was a steadfast opponent of capital punishment and vetoed death penalty bills 12 times.

Regarded as one of the nation’s most gifted orators, he gave voice nationally to issues ranging from the role of religion in public life to expanding opportunity for all.